I found a new thread in Missosology. read on. 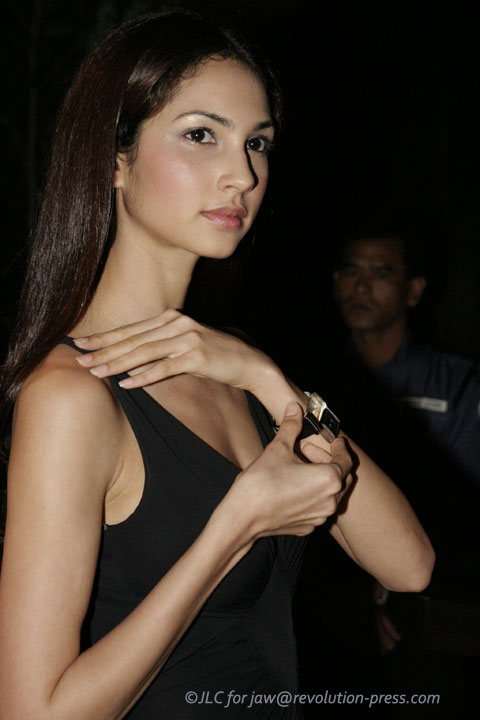 
What others say:
It’s an unexpected surprise that MALAYSIA place in MANHUNT and BRAZIL place in MU although i think both Hazwan and Priscila deserve to place!

Glad that this will make Malaysian happy now..Congrats Malaysia!


God effin dammit!!! Could you please move on from this Deborah Henry saga shit!!! I mean we know Malaysia can’t produce such beauty. We understand the disappointment.But please don’t compare my husband, Lucas to Deborah!We don’t know the criteria of Manhunt. 1. But I will say 8/15 SF were Asians! This is bullshit!!!2. Early payment for China ~ it will host Manhunt next year $$$3. Lucas should have worn bow tie with his tuxedo! And as hot as his body; he didn’t have a V-shape, on stage at least.4. Maybe he didn’t have anything in his brain, who knows.5. He was excluded because he would clearly win it hands down!


The fact tht Lucas didn’t win doesn’t mean anything, his pics are not going anywhere and I’m sure we’re gonna see a lot more from this hottie… a tittle doesn’t mean anything, sometimes being robbed makes u more famous than being a runner up… I’m sure in 20 yrs, Deborah Henry will be remembered as the most robbed beauty in 2010 and in the other hand, who’s gonna remember PORTUGAL???


For your information everybody in Malaysia including Deborah Henry has moved on. So what is really the fuss honey?

She was very disappointed at the fact that